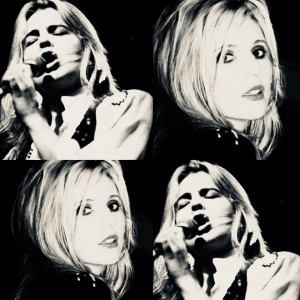 Meteor and Tatler Award winner Luan Parle’s top 10 hit single ‘Ghost’ spent 3 months in the Irish Charts and was one of the most played songs on radio that year. Having signed her first record deal at just 12 years of age, Parle has written and recorded with some of the world’s most successful Grammy winning songwriters & producers.  Leslie & Luan will perform solo sets while also collaborating to bring you an eclectic and exciting mix for what promises to be a very special night of music and a rare opportunity to see both these performers together. See www.luanparle.com & www.lesliedowdall.com