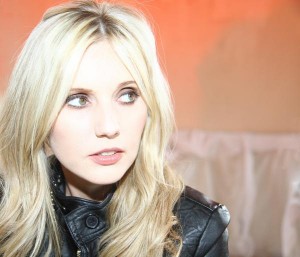 Parle signed with Elton Johns Management Company Twenty First Artists and opened for Elton three nights at the London Hammersmith Apollo. Signing to Sony Records, Parle released her critically acclaimed album ‘Free’ in 2007. To date she has released 3 studio albums and is currently working on her latest material due for release in 2018.

Luan is a director of IASCA – Irish Association of Songwriters, Composers And Authors.