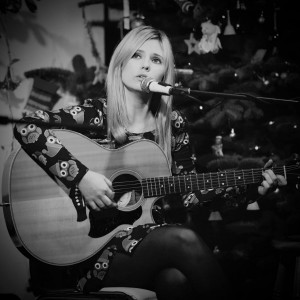 Roll The Dice was a Luan‘s last EP release with 3 single releases from the EP titled ‘Day Is Done’, ‘Roll The Dice’ & You’re Not Here.
All single releases topped the iTunes Chart, with ‘Day Is Done’ peaking at no. 8 in the Irish Airplay Charts & no.35 in the overall airplay charts, reaching an audience of almost 8 million listeners.
Last year, Luan completed a successful tour of Finland, Germany & Slovakia which included a TV performance on Slovakia’s biggest TV show.
To date she has released 3 studio albums and is currently working on her latest material due for release in 2018.
EVENING HERALD
“Luan Parle is quite simply one of the most exciting singers to emerge from Ireland, or any other country for that matter! She is a superb song smith as well”

Parle is a director of IASCA Irish Association of Songwriters, Composers And Authors