Meteor & Tatler Award winner Luan Parle has had numerous hits & accolades including Meteor Award for Best Irish Female. Her top 10 hit single 'Ghost' spent three months in the Irish Charts and was the most played Irish single of that year featuring on numerous number 1 compilation albums.

Roll The Dice was Luan's last EP release with 3 single releases from the EP "Day Is Done", "Roll The Dice" & "You're Not Here". All singles topped the iTunes Chart, with 'Day Is Done' peaking at no. 8 in the Irish Airplay Charts & no.35 in the overall airplay charts, reaching an audience of almost 8 million listeners

"My Something Beautiful" will be the first single release from the album out Jan 17th 2020 kicking off her nationwide tour.

"Luan Parle is quite simply one of the most exciting singers to emerge from Ireland, or any other country for that matter! She is a superb song smith as well"

Due to the Covid 19 global pandemic, the initial plans to make a video for this single went out the window as did a lot of other things. I changed plan & decided to issue a call out for home videos in the hopes of raising spirits. I asked people who were staying home with their families and loved ones to star in the video and film themselves giving it socks and rocking out to the song. I was blown away with the response from people all over the world, from 8 month old Penny to 106 year old Nancy who also happens to be the oldest independently-living women in Ireland. The video captures incredible spirit & fun and will be sure to brighten up your day.

“With Never Say Goodbye, Luan Parle has delivered her finest collection of songs to date…
The single, ‘My Something Beautiful', blends jangly pop/rock smarts with country textures…guitar- driven with an insistently jaunty pace, it’s is the kind of song which would sit happily in the repertoires of Emmylou Harris, Natalie Merchant or even The Bangles. There are echoes too of Fleetwood Mac in the seductive chorus and the tune is firmly grounded in that classic, West Coast FM radio sound which has proved so enduring over the years. To put it another way, If Parle guested with [the late] Tom Petty’s Heartbreakers at their peak, the results would sound something like this...”

"'Never Say Goodbye' is a fine piece of work. Single ‘My Something Beautiful’ is a crisp slice of pop-country, with slick drumming and a vocal that comes with a liberal sprinkling of lovelorn tears. Indeed, there’s a country tinge throughout to the record, with Parle’s voice delicately balancing the grittiness of Emmylou Harris and the sophistication of Stevie Nicks.‘Change Your Mind’ takes a more strident stance, while ‘Falling For You’ has a languid, old-fashioned charm that’s hard not to fall for. The sturdy ‘Cocaine Corner’, meanwhile, shows how Parle has the courage to tackle critical social issues. The production gloss never outshines the material or Parle’s born-to-sing-country voice, showing that the former pre-teen prodigy has matured into a first-rate artist."

“Making the transition from child star to adult contemporary artist is a near impossible task in the arts. Very few have made that progression with any degree of success. Luan Parle has managed to achieve this and has kept her career train firmly on the tracks since recording her debut album FIRST IMPRESSIONS at the age of 12. Her music continues to be radio friendly, easy on the ear with melodies that sit comfortably between country and pop. She has most certainly hit the bullseye once again with NEVER SAY GOODBYE. Regardless of how strong the song writing and musicianship are, the real winner is Parle’s instantly recognisable voice which is as sharp and self-assured as ever. With NEVER SAY GOODBYE, Parle has delivered an album that will retain her standing as one of Ireland’s leading lights in the Country Pop genre.”
Declan Culliton - Lonesome Highway

Keep up to date with Luan!

VIEW ALL IN OUR STORE
Sale! 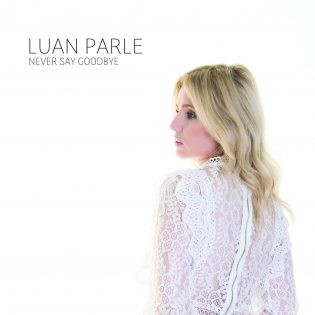 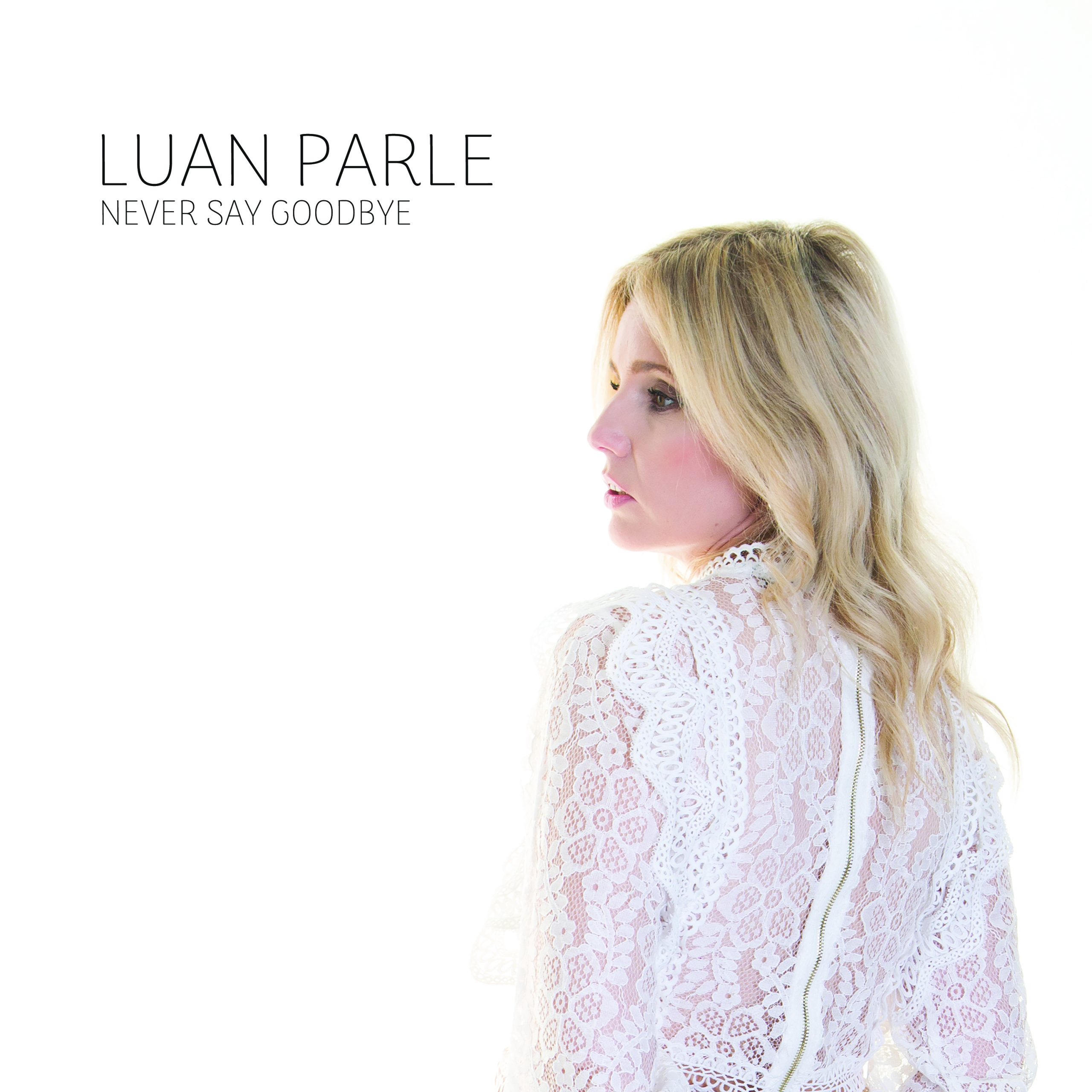 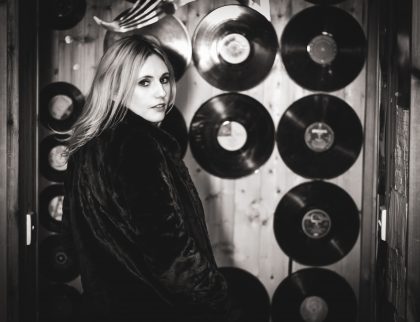 vamtam-theme-circle-post
Category news
Good morning everyone, I am so excited to tell you that I’ll be performing live...
READ MORE 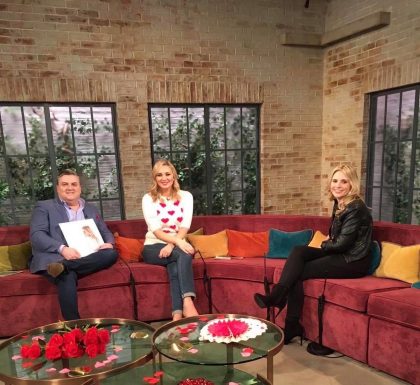